Critically acclaimed international stage sensation Whitney – Queen of the Night is heading to Stockport following a run of hit West End performances.The stunning celebration of the music and life of one of the greatest singers of our time will be coming to the Plaza Theatre on Friday, May 15th, with tickets on sale from Friday 2nd August.Whitney – Queen Of The Night will star Elesha Paul Moses (Whitney –Queen Of The Night tour, What’s Love Got To Do With It?, The Voice, The X Factor) in the title role, supported by a stunning live band.The outstanding concert production has toured extensively across the UK and Europe for the past three years, and in March made its West End debut in front of a sold-out audience at London’s Savoy Theatre, with further sell-out shows in June and July. 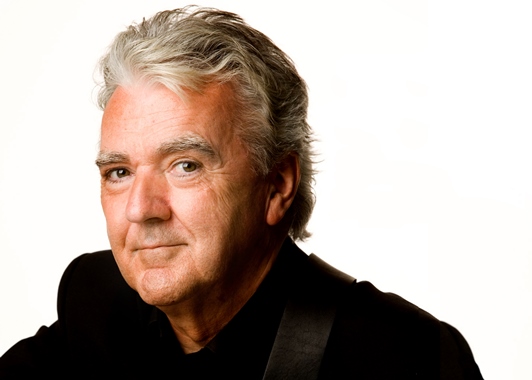 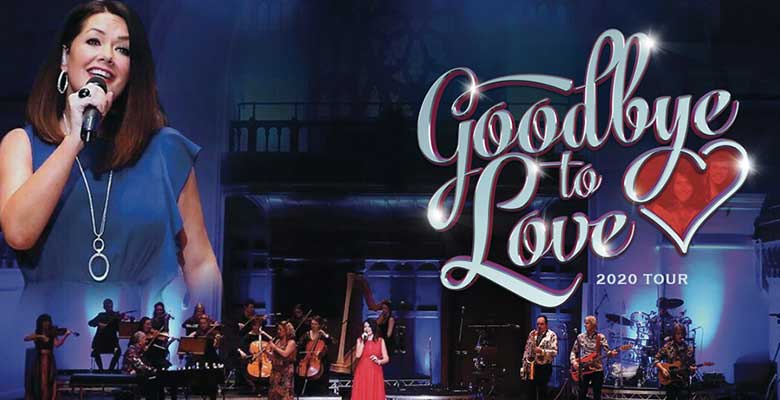 The Carpenters Story - Goodbye To Love 2020 Tour - Postponed and Rescheduled