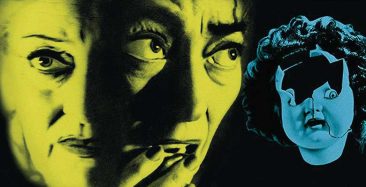 Film: What Ever Happened To Baby Jane? (Cert 12) 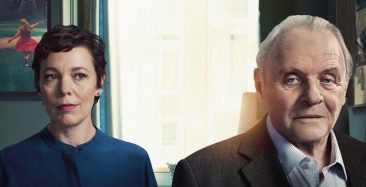 A man refuses all assistance from his daughter as he ages. As he tries to make sense of his changing circumstances, he begins to doubt his loved ones, his own mind and even the fabric of his reality. 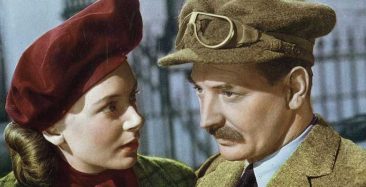 Film: The Life And Death Of Colonel Blimp (Cert U)

From the celebrated team of Michael Powell and Emeric Pressburger comes this artistic masterpiece. 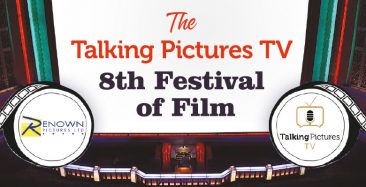 Join us for The Talking Pictures TV 8th Festival of Film, a whole day celebrating British Film & TV History from the 1930s to the 1970s, within the beautiful and iconic Plaza auditorium. 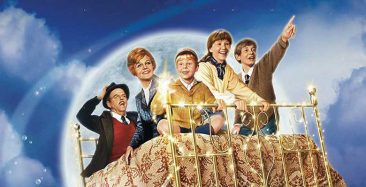 During WWII in England, Charlie, Carrie, and Paul Rawlins are sent to live with Eglantine Price. who it turns out is an apprentice witch. 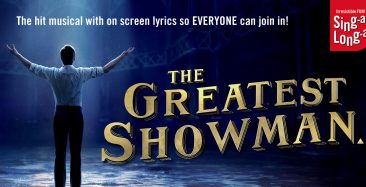 Look out ‘cause here it comes….From the producers of Singalonga Sound of Music and Singalonga GREASE, the smash hit film musical that everyone can’t stop singing 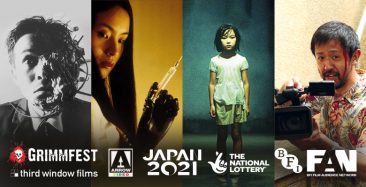 A staid salaryman's head-on collision with a sadomasochistic metal fetishist triggers a terrifying and life-altering transformation...

Director Hideo Nakata's earlier collaboration with writer Koji Suzuki, RINGU, was the film that really put Japanese horror on the international map; introducing an iconic movie monster, in the spectral Sadako, and featuring one of the most terrifying final sequences in modern horror cinema

A director and his crew shooting a low budget zombie movie in an abandoned WWII Japanese facility find themselves under attack by real zombies. 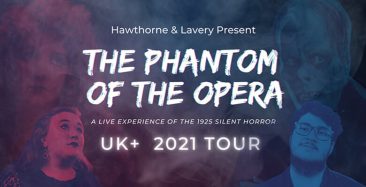 On Screen: The Phantom Of The Opera (Cert PG)

International award-winning musicians Aaron Hawthorne (organ) and Rosie Lavery (soprano) are taking their highly acclaimed semi-improvised accompaniment to the 1925 silent horror, The Phantom of the Opera, on the road throughout the UK this autumn. 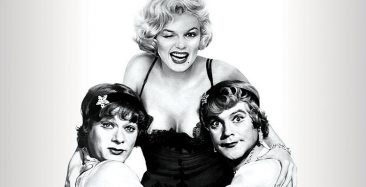 In this 1959 screen classic starring Marilyn Monroe, Tony Curtis and Jack Lemmon, two male musicians witness a mob hit, they flee the state in an all-female band disguised as women, but further complications set in... 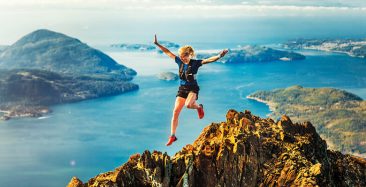 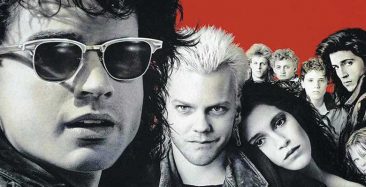 Two new-in-town brothers discover a local gang of motorcycle youths (including a young Kiefer Sutherland) are more undead than alive. 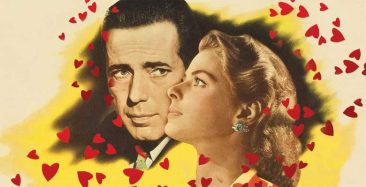 St Valentine's Day is always that bit more romantic when celebrated at The Plaza with one of the greatest love stories of all time presented on the giant silver screen. 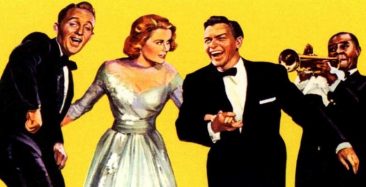 Join us for this 1956 Classic starring Grace Kelly, Frank Sinatra and Bing Crosby. 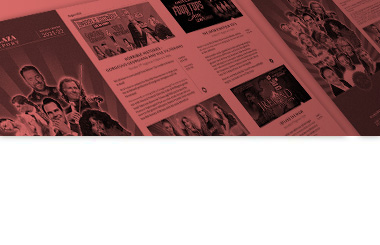