Mercury, having celebrated its 20th anniversary last year, has established itself as one of the world’s most authentic tribute bands to Freddie Mercury and Queen.Including performances of the most popular Queen hits, such as Bohemian Rhapsody, Radio Ga Ga, We Are The Champions, We Will Rock You and many more, this award-winning, dynamic stage show has been wowing audiences from the UK to Dubai with its spectacular costumes and world class production including dramatic lighting and a hugely energetic performance.Featuring Joseph Lee Jackson as ‘Freddie’, together with excellent musicianship, beautiful harmonies and intricate guitar work from Glenn Scrimshaw as ‘Brian May,’ this show will captivate any audience.“Joseph, Glenn & Mercury are the next best thing” to the original Queen line-up. Don’t miss it!” Freddie Mercury’s mum, Jer Bulsara 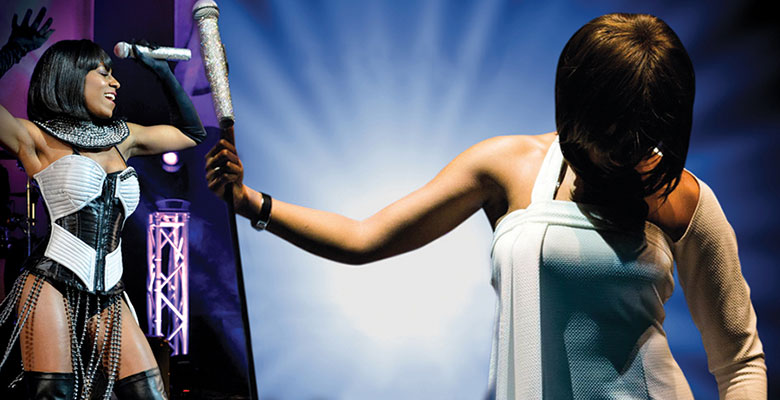 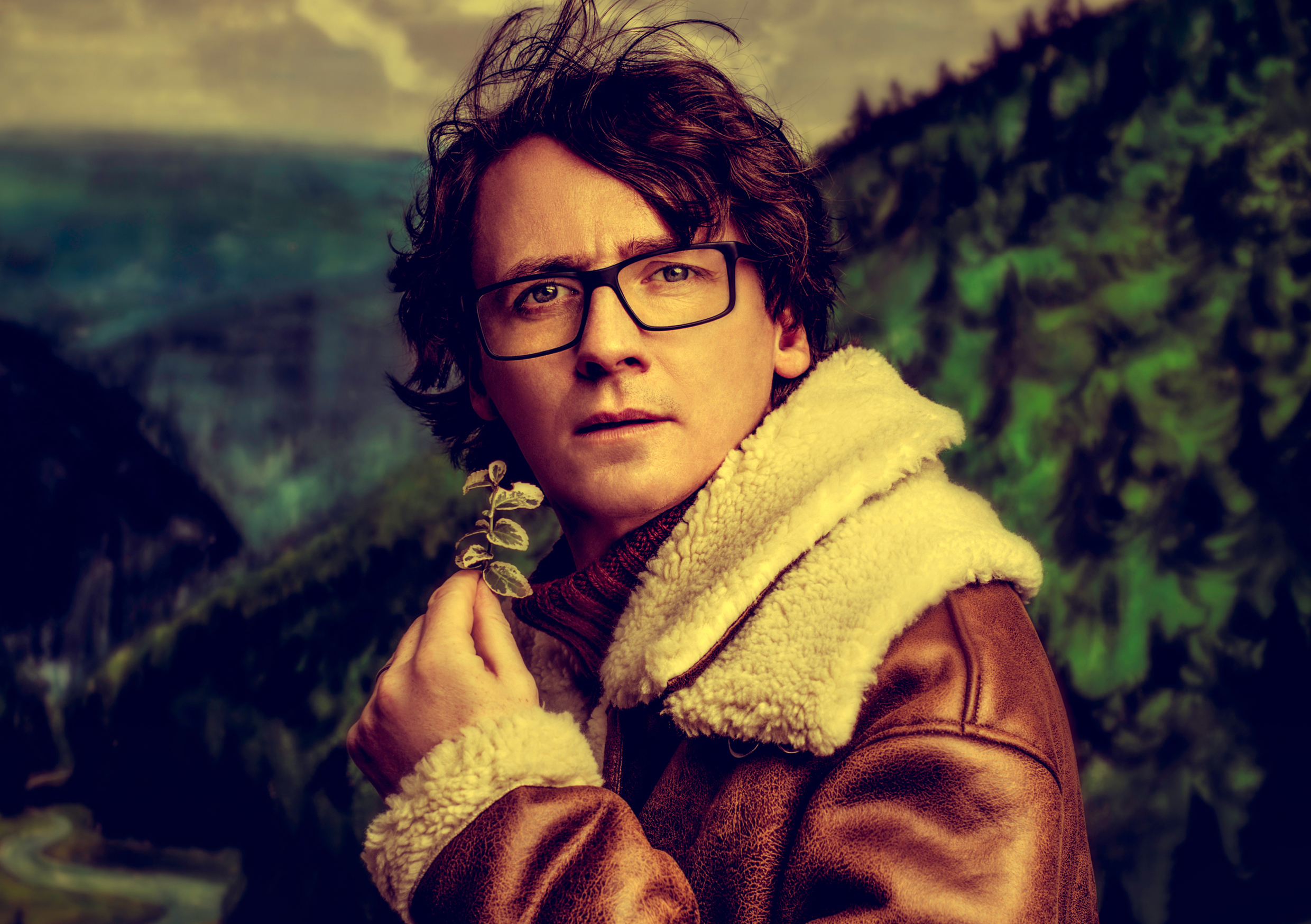