Johnny’s big break came in late 1966 when he recorded a song called Mursheen Durkin, an old ballad from the west of Ireland. It topped the charts at Number 1 for three consecutive weeks. It was followed up by The Boston Burglar which also reached Number 1.

His first tour of the United States was in 67. It involved 7 weeks of concerts during that hot summer of Hippies, Protests and Vietnam. One of the many famous venues he played was the “Hungry Eye” in San Francisco. However, his favourite was the famous “Carnegie Hall” in New York. It was at this stage in his career he had his third Number 1 hit with the song Nora from Sean O’Casey’s famous play “The Plough and the Stars”
On a golden August afternoon while sitting on a stone in the sun outside a pub in Co. Sligo came the inspiration to write his first song Long, long before your time. It too reached Number 1.

Many of his songs have become standards and been recorded by many other singers. 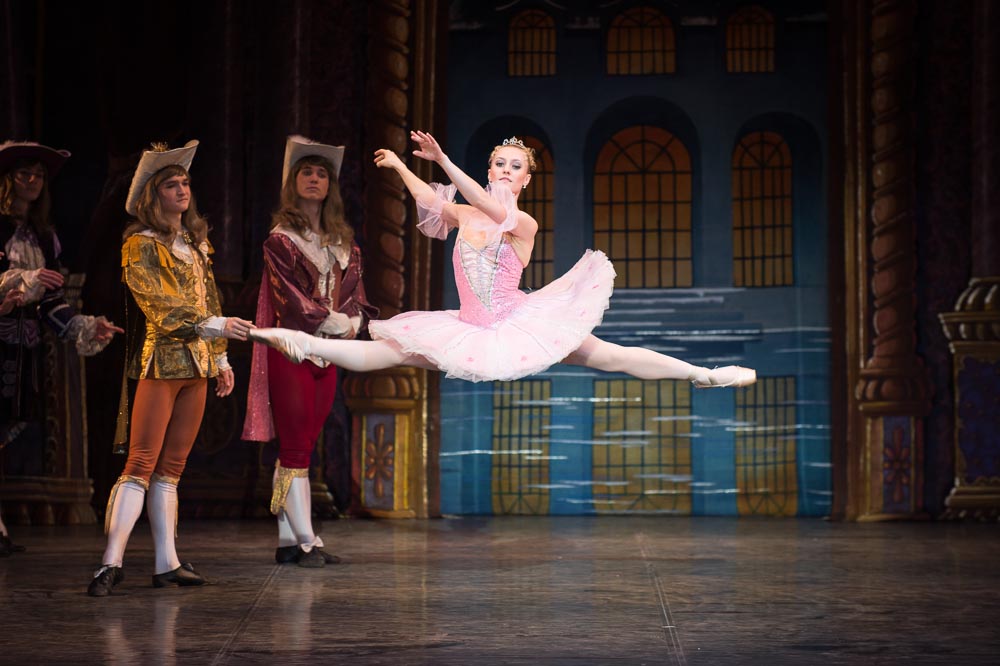 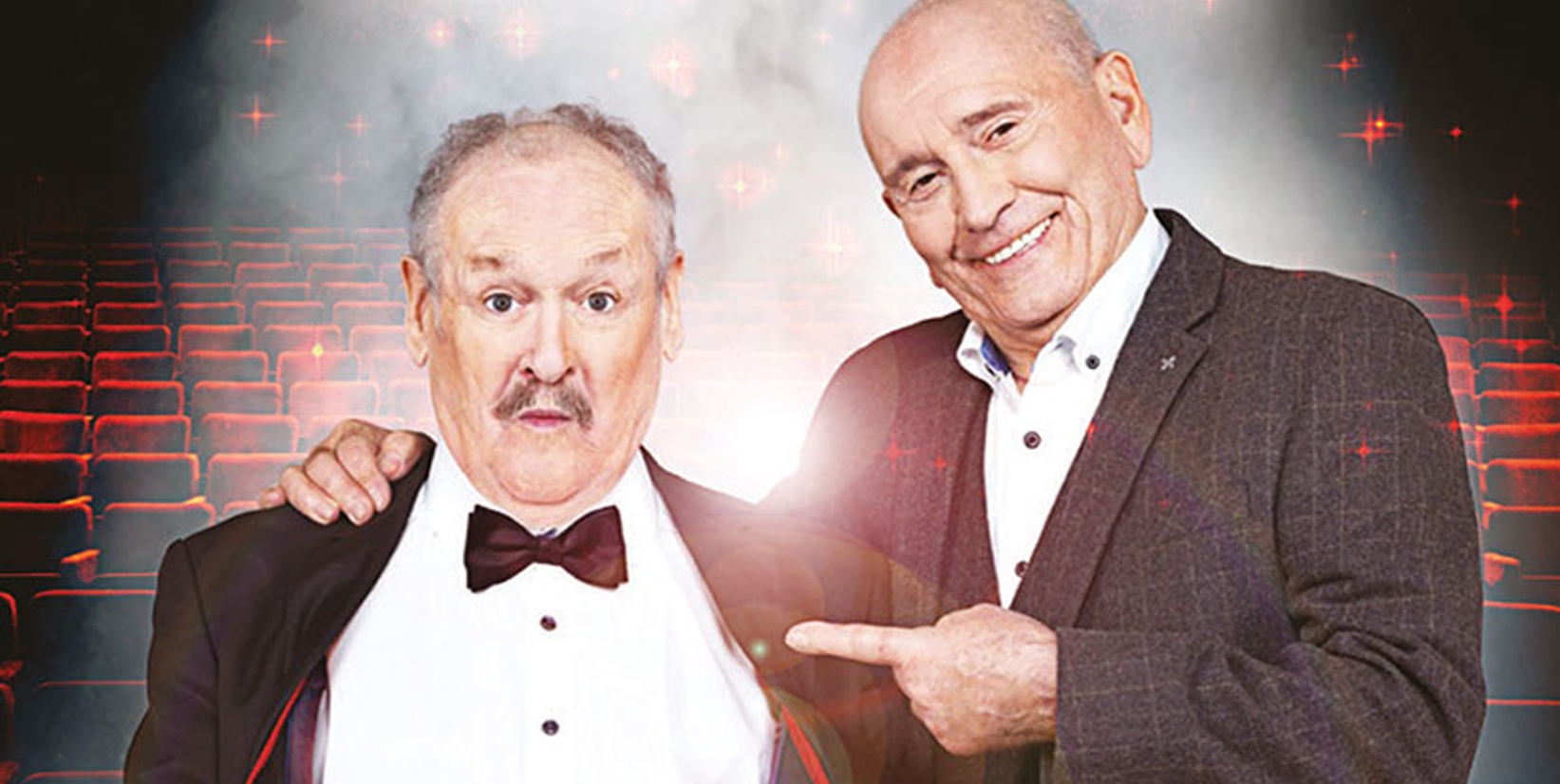 An Audience With Cannon And Ball