Film: Witness For The Prosecution – Cert U

Film: Witness For The Prosecution – Cert U

Based on the hit play by Agatha Christie, Billy Wilder’s Witness for the Prosecution was nominated for six Academy Awards and was reportedly praised by Christie herself as the best adaptation of her work she had seen.When a wealthy widow is found murdered, her married suitor, Leonard Vole (Tyrone Power), is accused of the crime. Vole’s only hope for acquittal is the testimony of his wife (Marlene Dietrich) but his airtight alibi shatters when she reveals some shocking secrets of her own…. 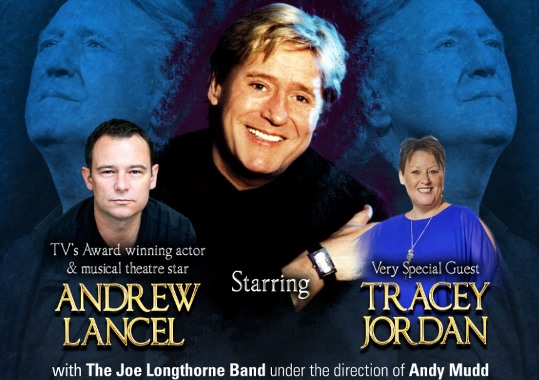 The Joe Longthorne Songbook - A Night To Remember