Bette Davis plays former child star ‘Baby’ Jane Hudson who is taking care of her wheelchair bound sister Blanche (Joan Crawford), herself once a leading movie star whose career eclipsed her sister Jane when they became adults.Now both forgotten ageing relics of old Hollywood, the sisters live together in a chilling atmosphere of bitter sibling rivalry and mutual distrust. Their relationship breaks down completely when Jane decides to relaunch her career as an entertainer and holds her sister prisoner in her own room.This much loved claustrophobic thriller from director Robert Aldrich is based on the novel by Henry Farrell and remains a horror classic. 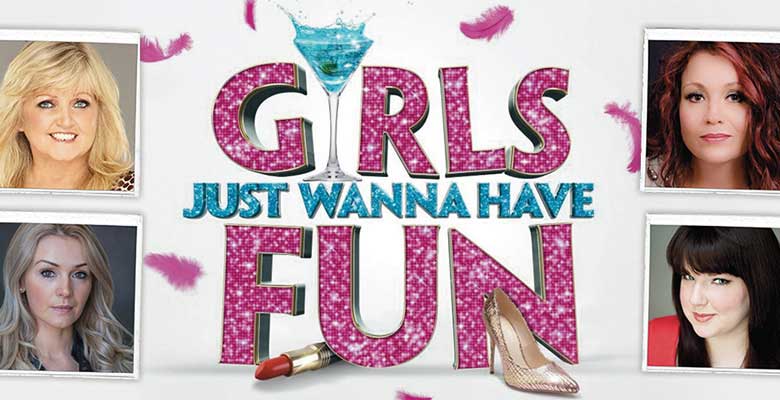 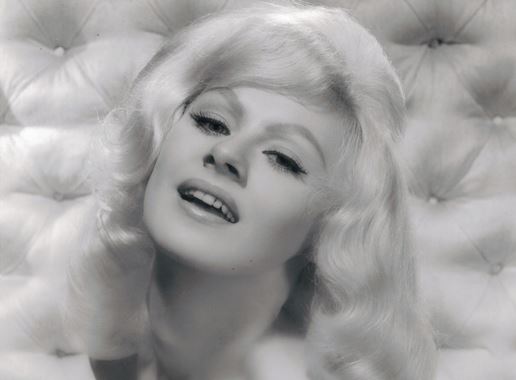